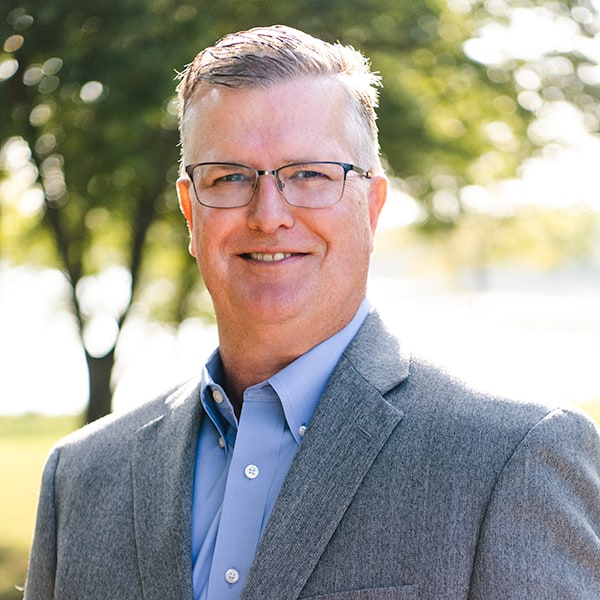 Myron Weidenbach is Vice President of the Commercial Real Estate and Business Personal Property Department. He started with KE Andrews in 1990 after a short stint with Nueces Central Appraisal District. Myron leads a team with a nationwide presence. He actively represents complex properties, predominantly income producing commercial real estate, at local administrative appeal boards as well as State Appeal Boards throughout the country. He is also actively involved in lawsuit settlements through mediation or settlement conferences with the assessor’s representative. Myron received his BS in Agricultural Economics (concentration in real estate) from Texas A&M University in 1987. He also has continued his education by taking numerous courses from the Appraisal Institute. He currently serves as a Board member for the Rockwall County YMCA.

Get in touch with one of our experts